Mike Wozniak as The Doctor 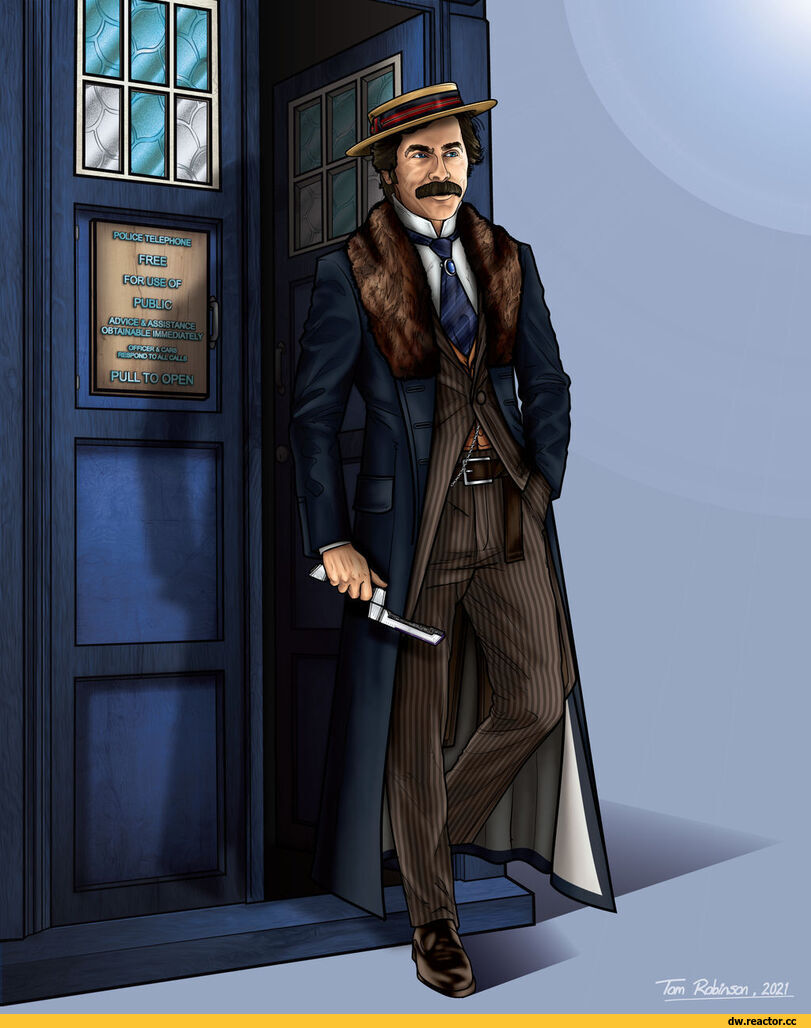 After watching series 11 of Taskmaster I like so many others found myself adoring Mike Wozniak. He was funny, charming, eccentric, quick witted and ever so polite, you just couldn’t help but root for the man.

And with the news that Jodie Whittaker will be leaving Doctor Who after series 13. I thought Mike Wozniak would be perfect to take on the role of The Doctor.

The costume I have here is an amalgamation of early 20th century vaudevillian turned silver screen comedians Buster Keaton and Groucho Marx mixed with Peter Cushing’s Hammer Horror English gentlemen version of Dr Abraham Van Helsing and then just the tiniest bit of Link from Breath Of The Wild in the belt just to give that hint of adventure to the look. 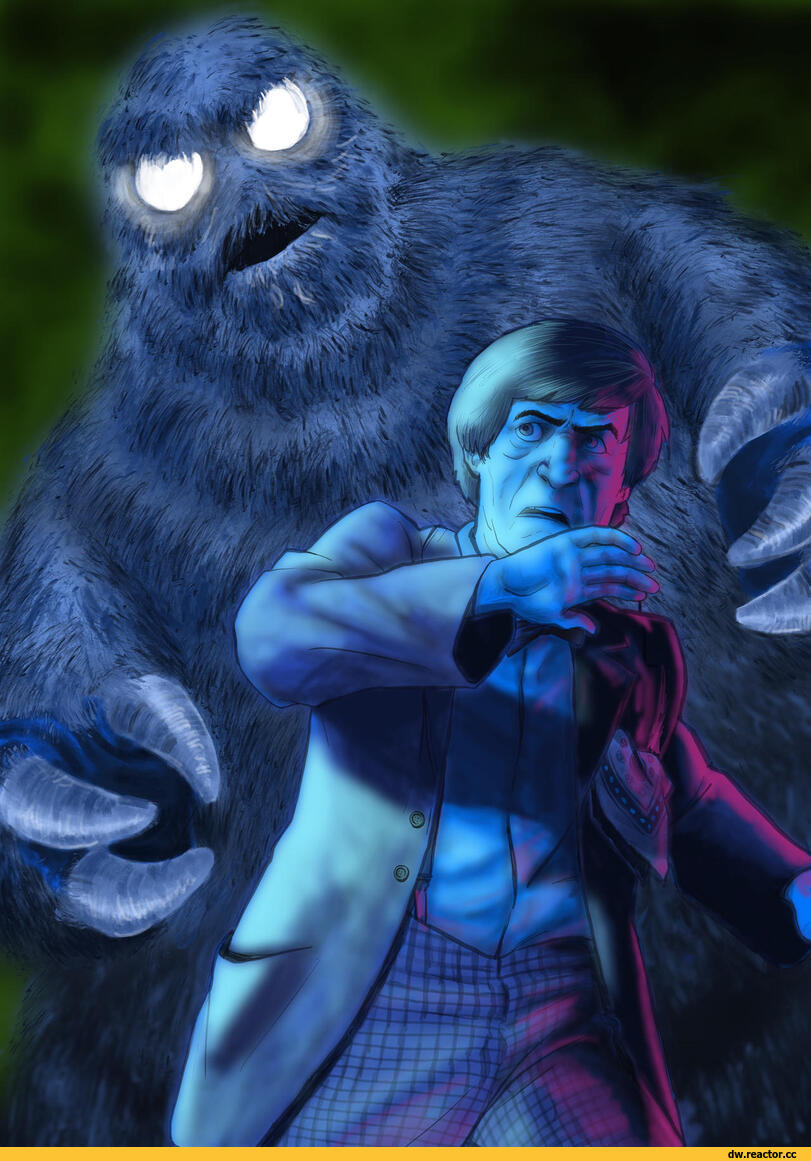 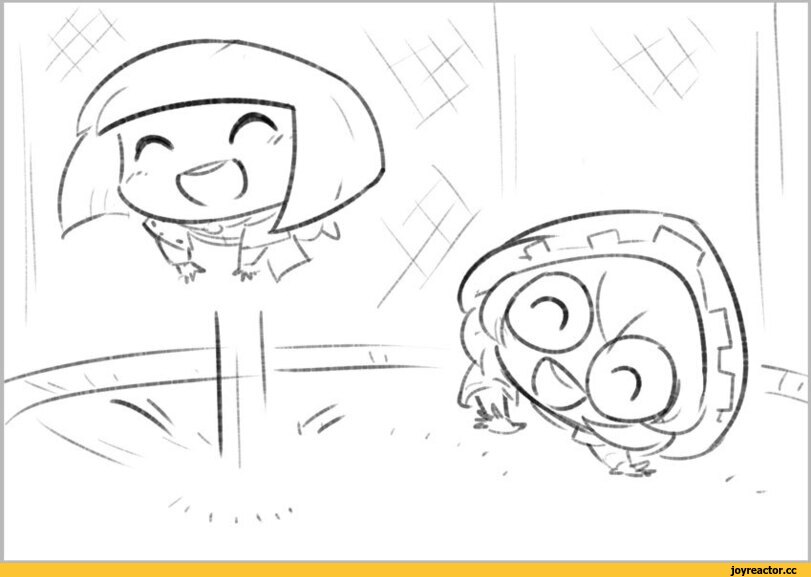 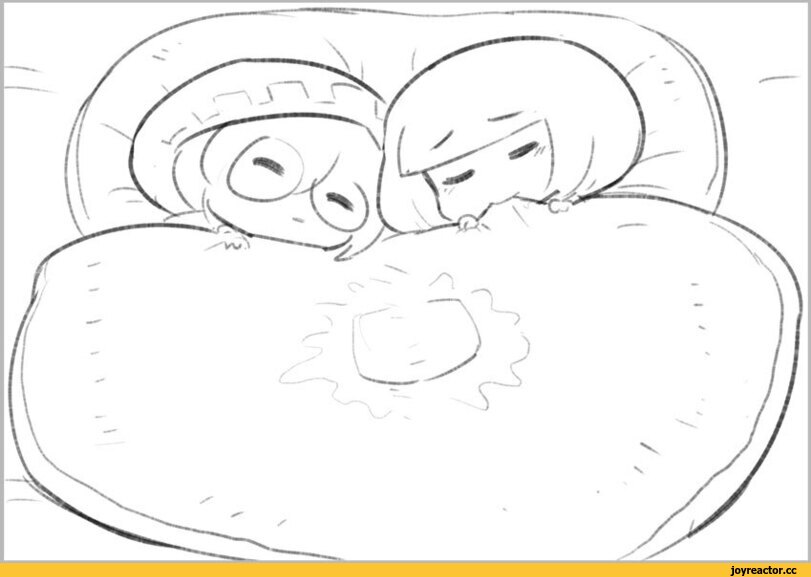 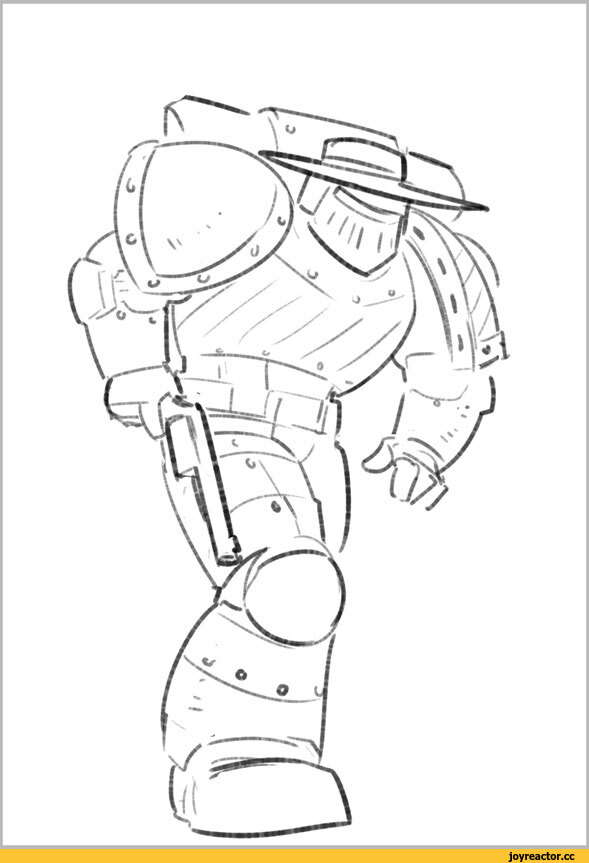 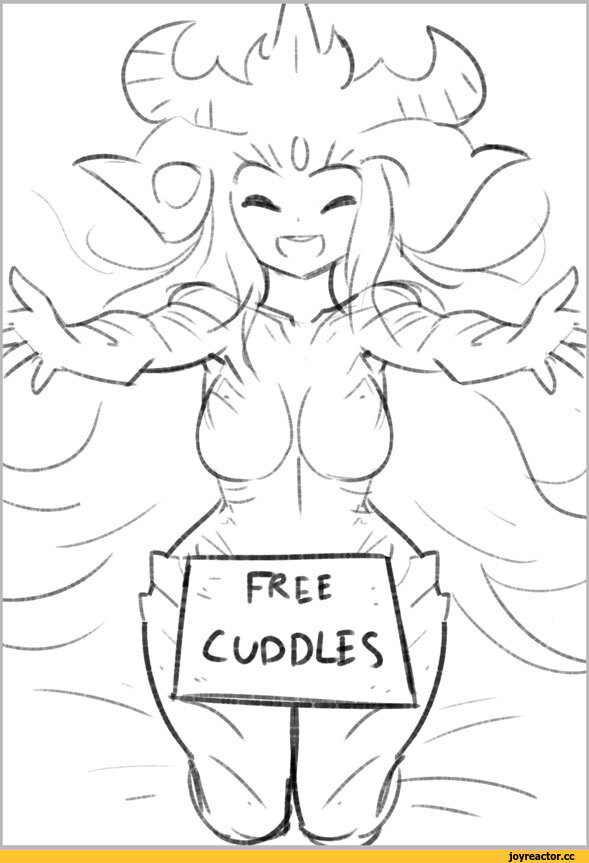 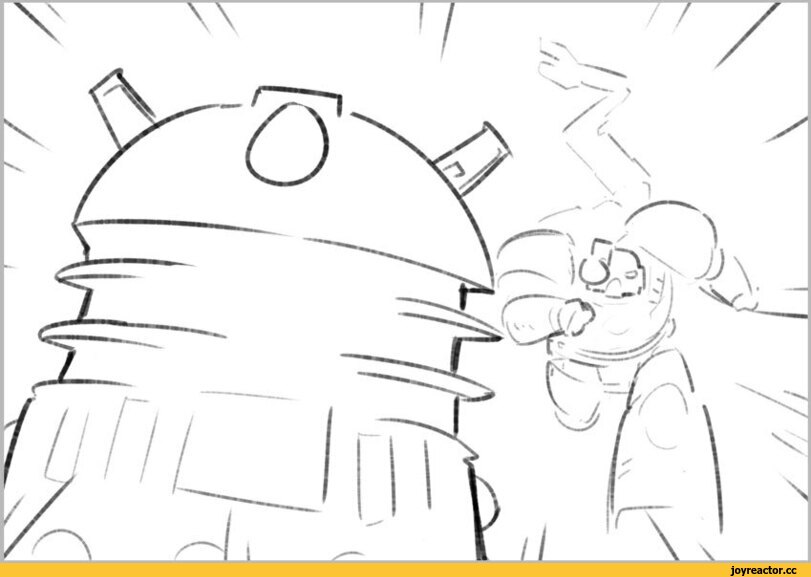 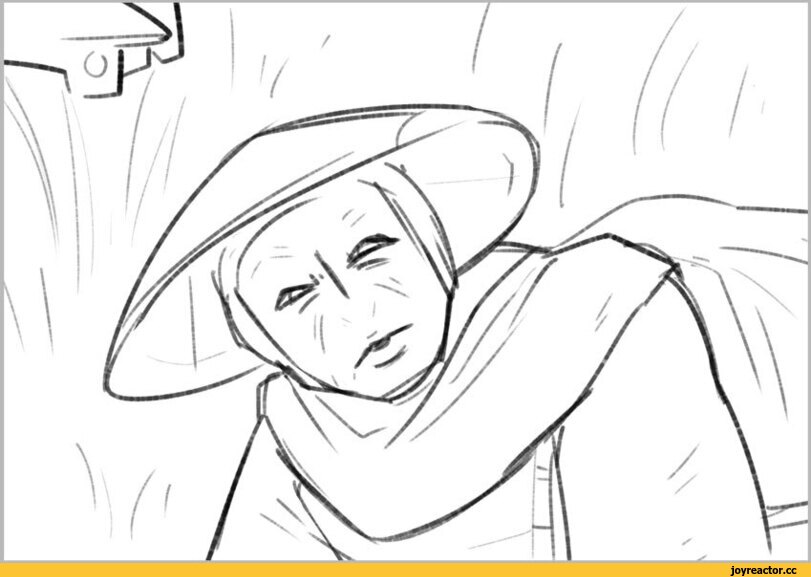 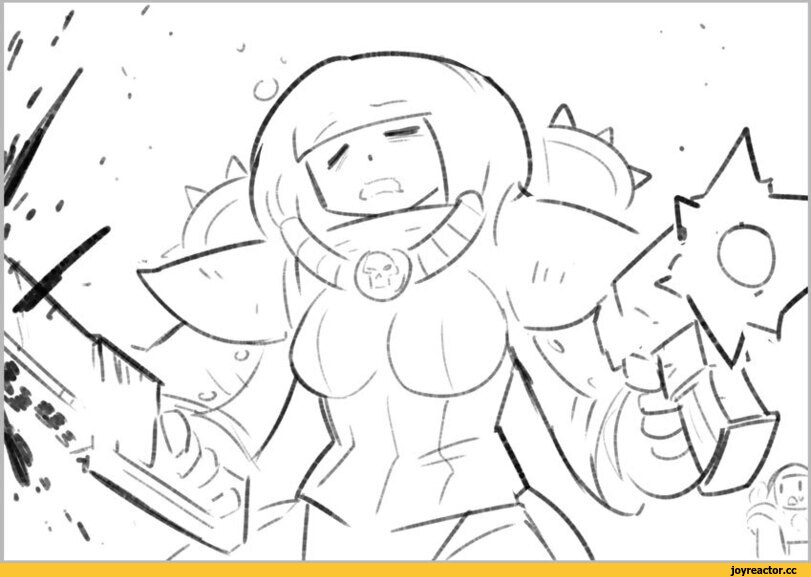 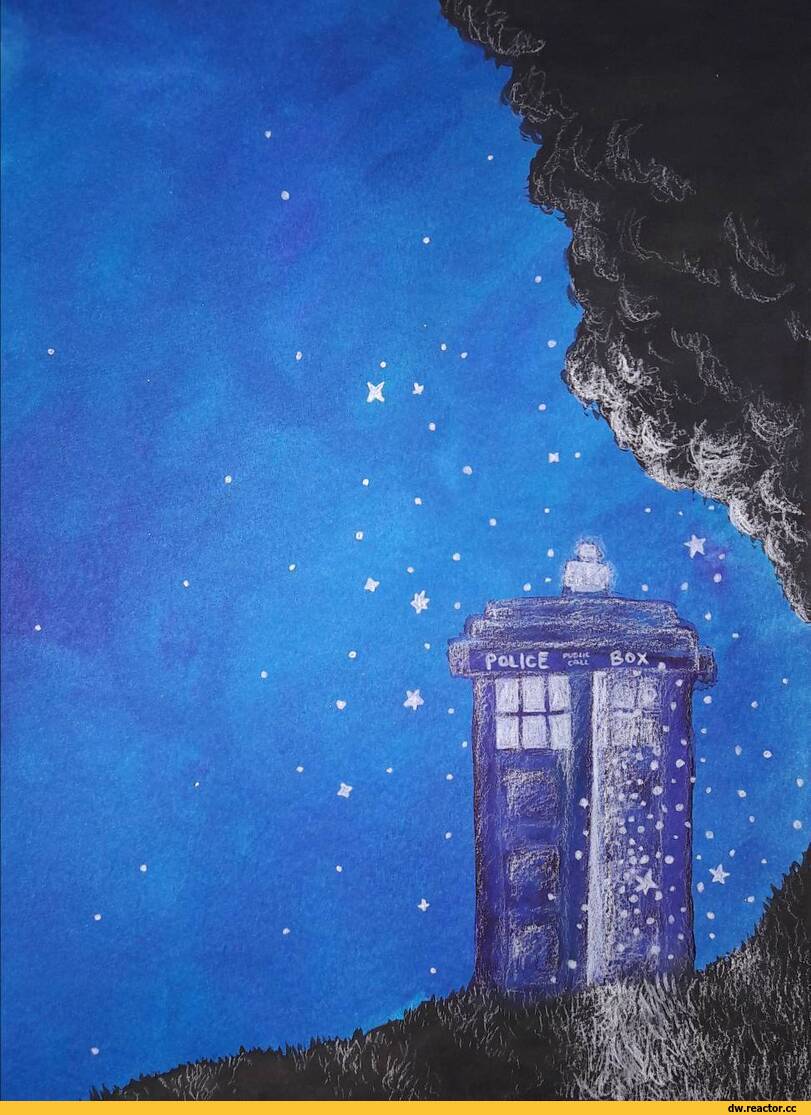 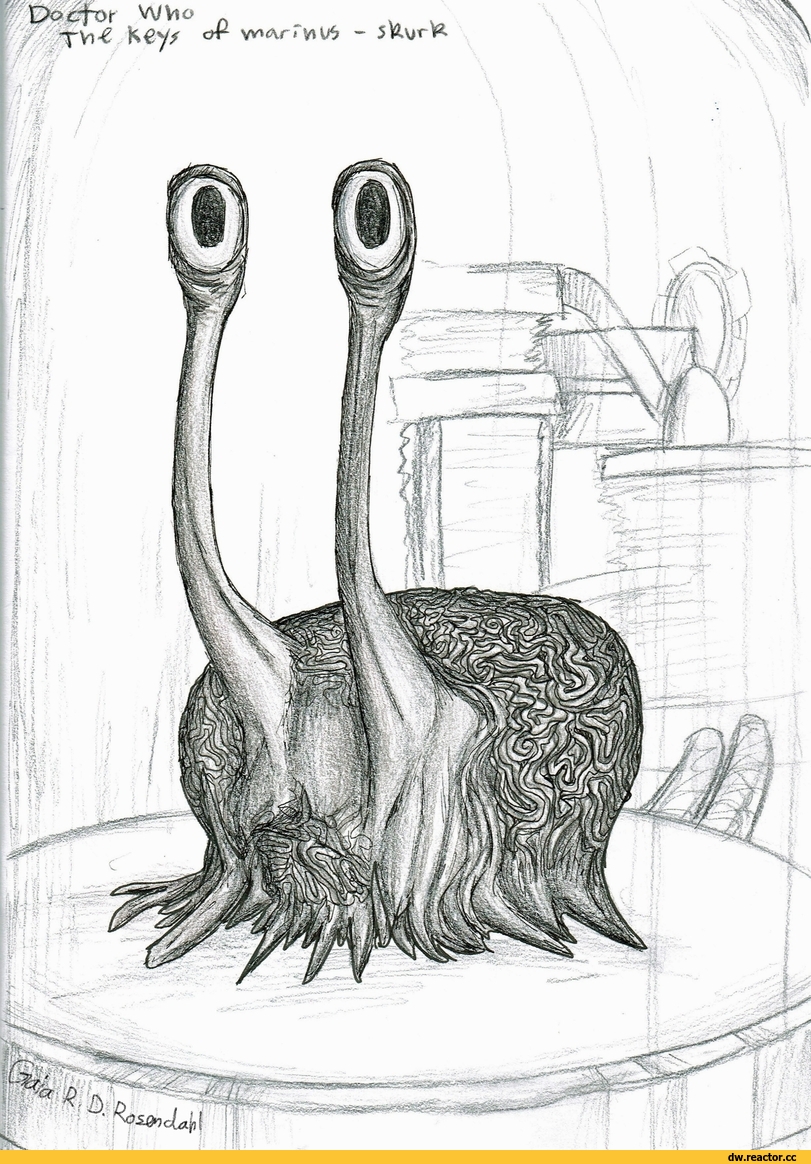 The most obscure villain I have ever seen on tv!
This is an evil brain from the Doctor Who story 'The Keys of Marinus' which btw was also the first classic who story I ever watched! 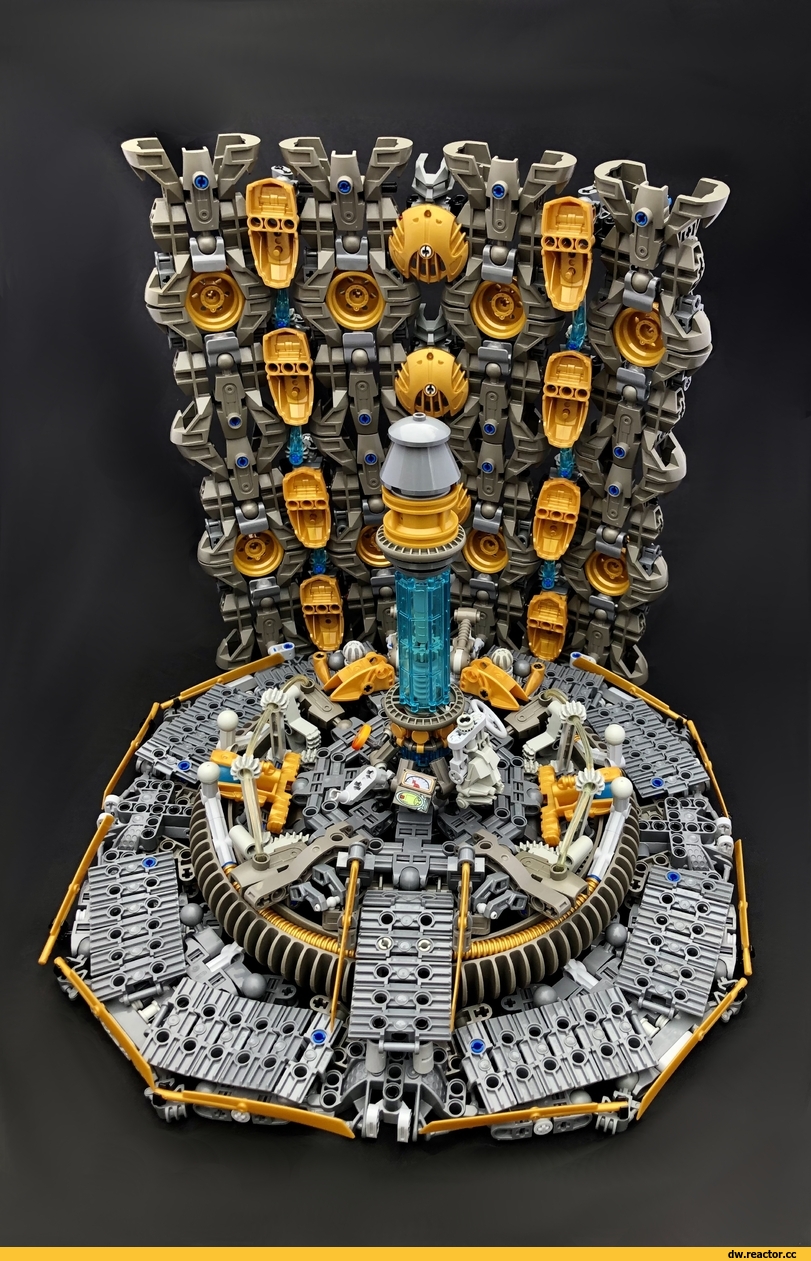 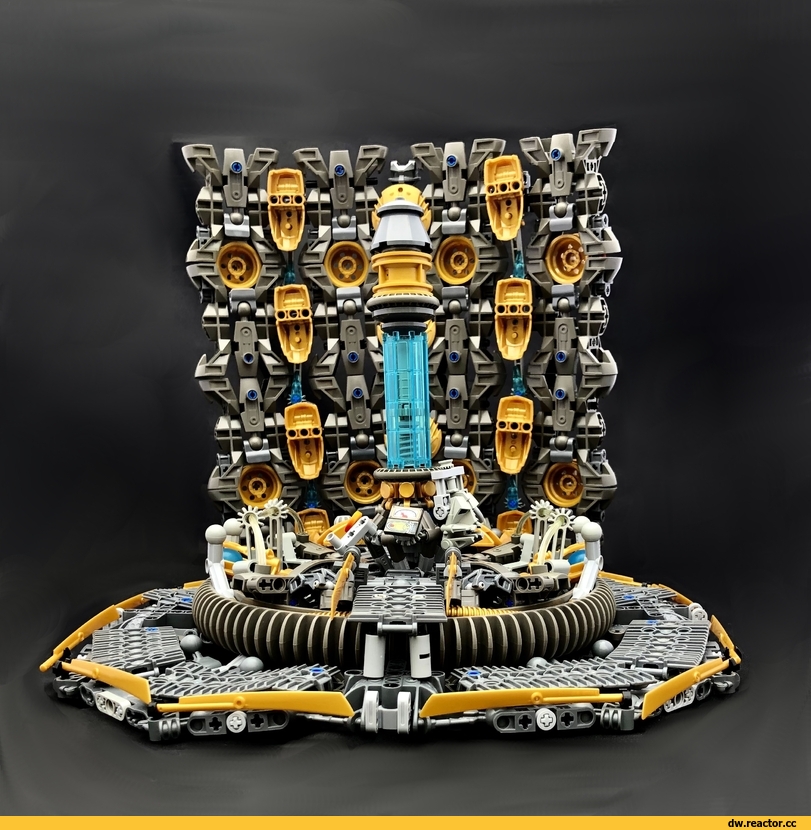 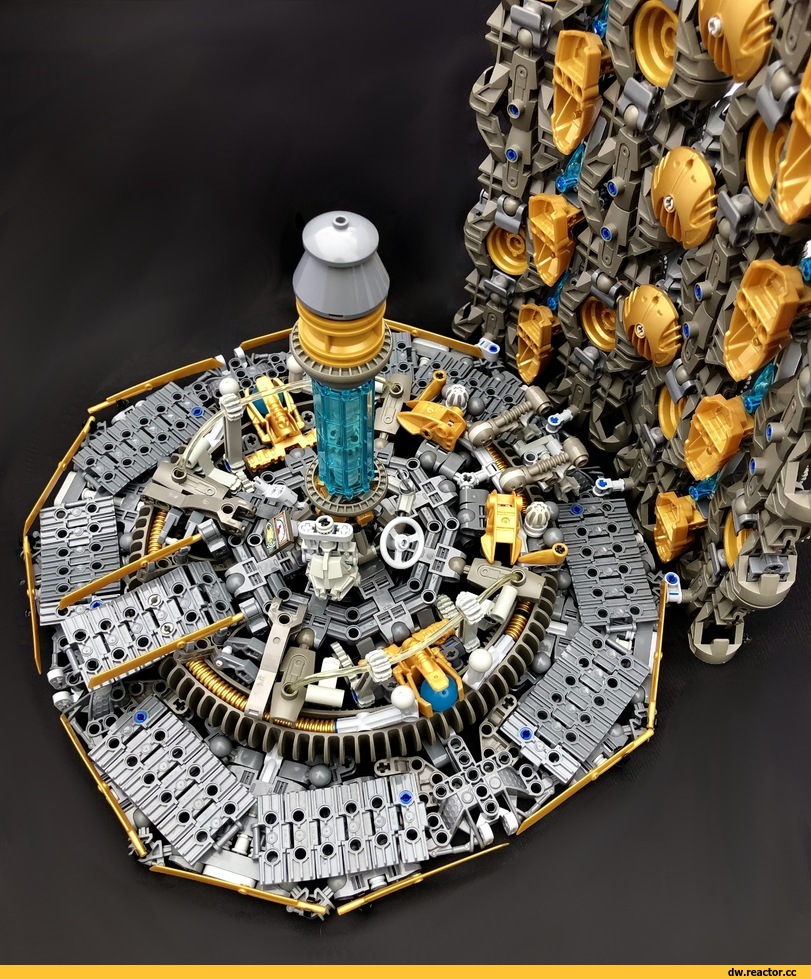 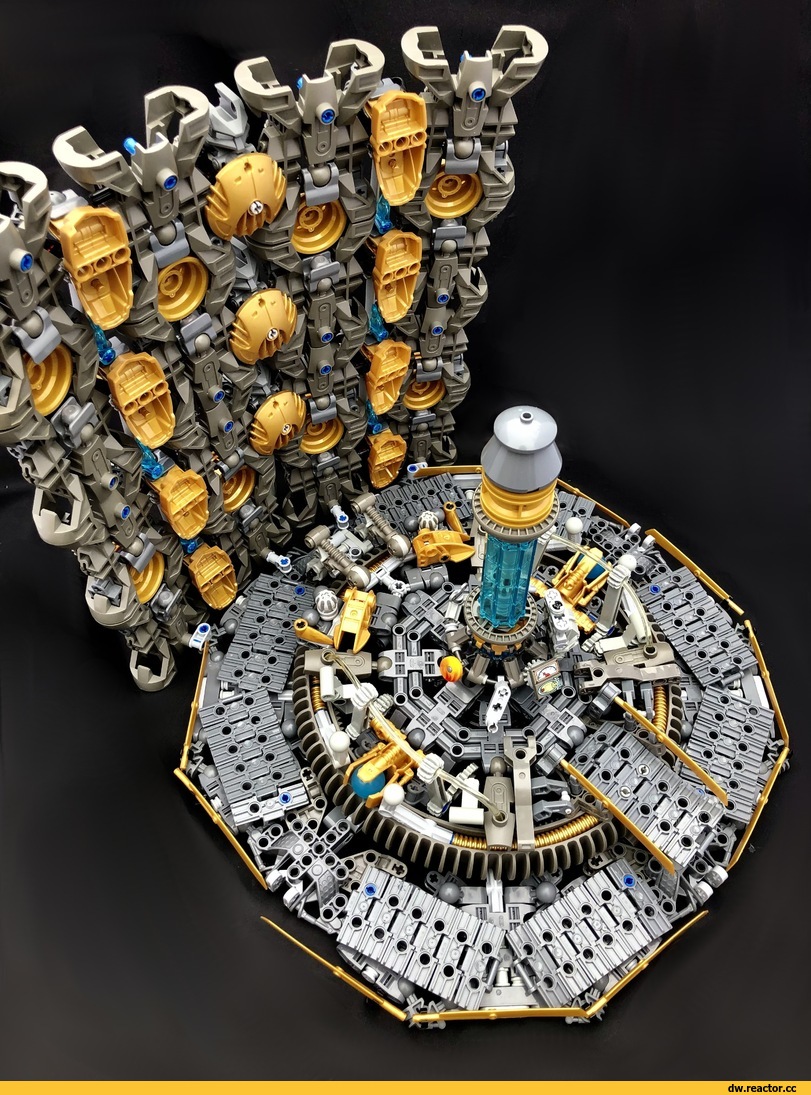 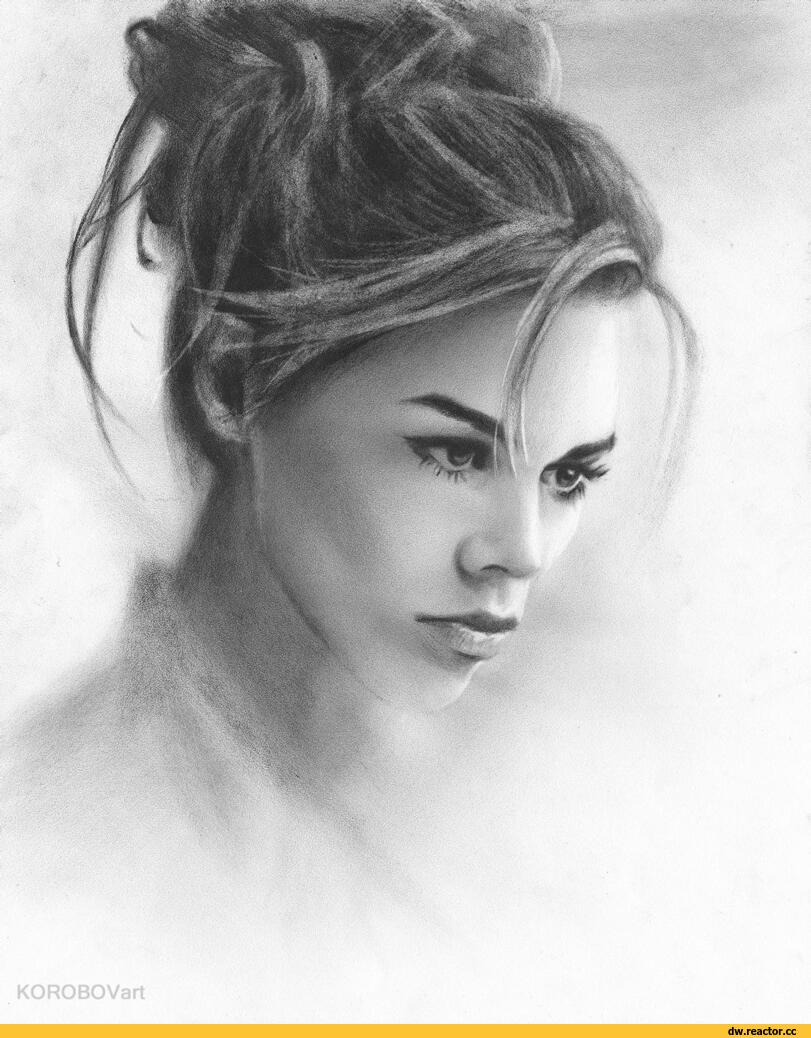 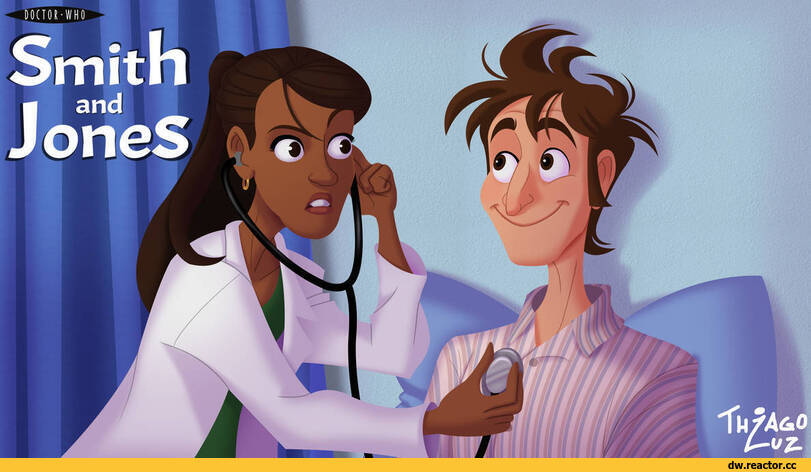 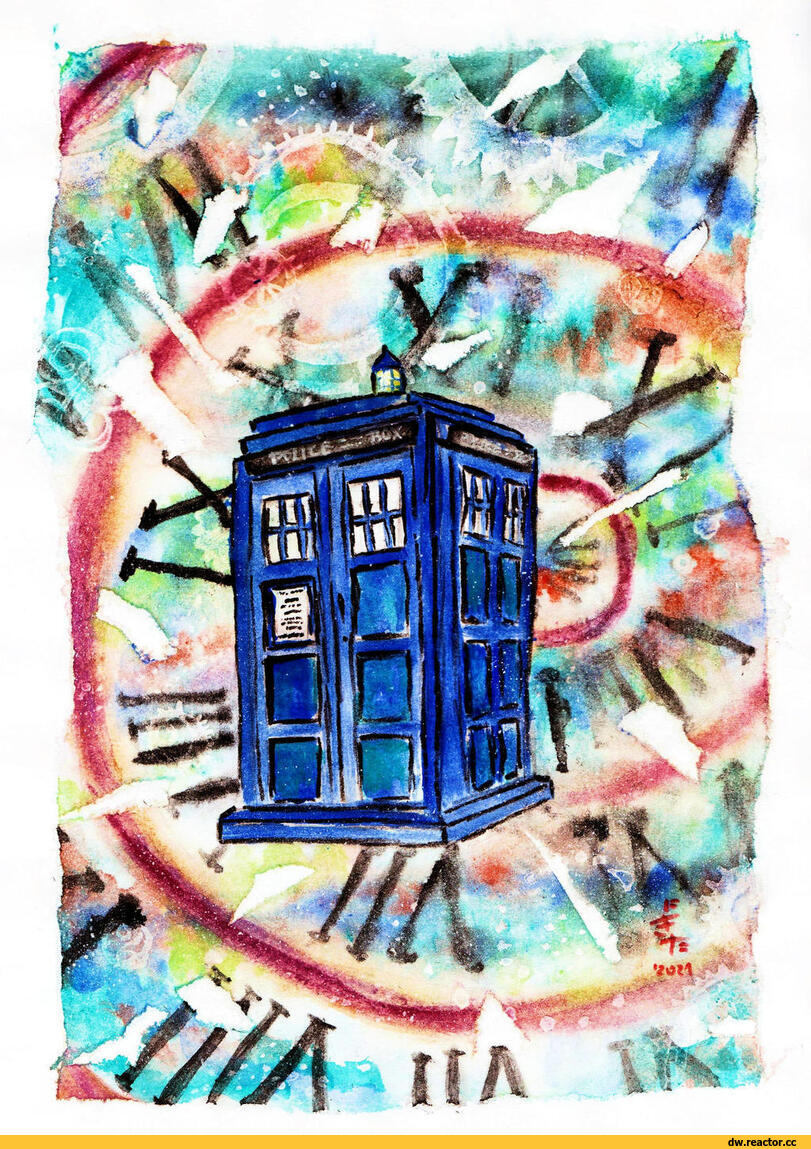