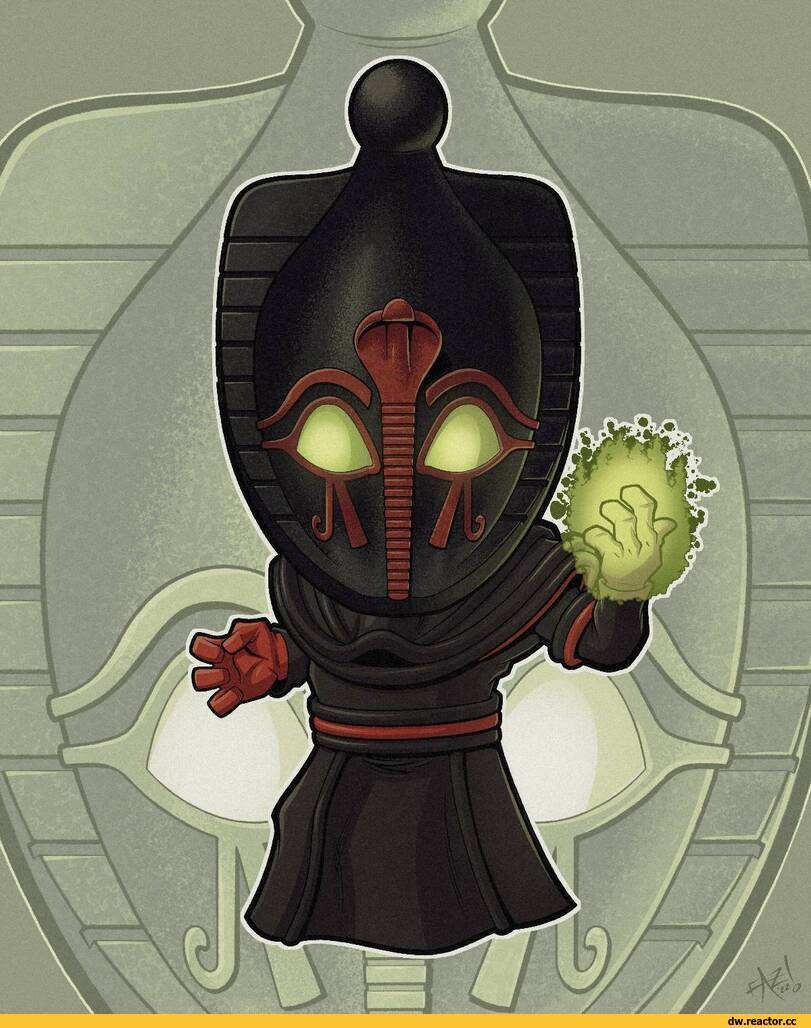 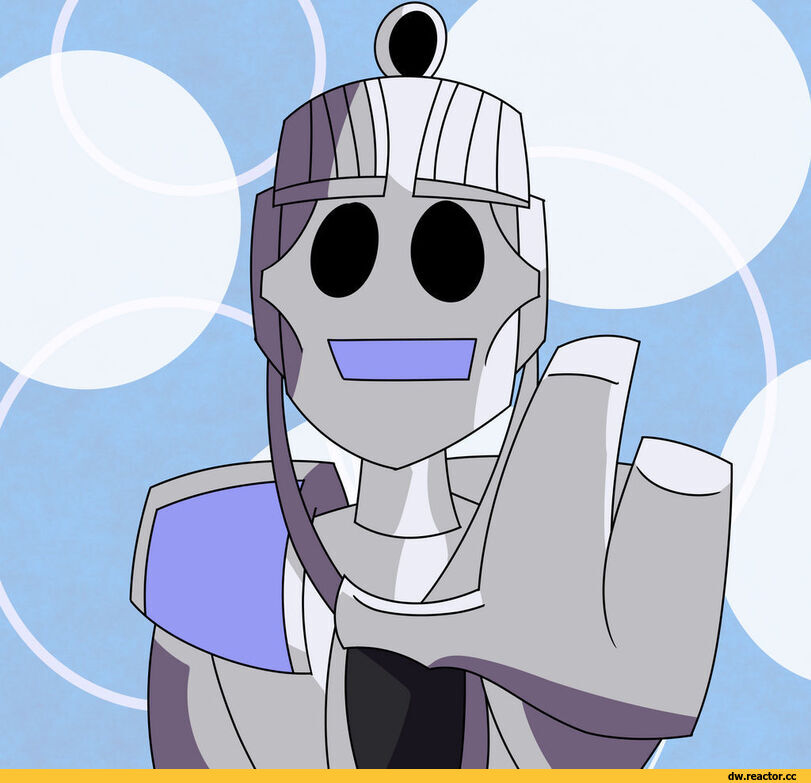 So here's something that is Doctor Who related, but unofficial to the main series called Cyberons. As you can tell, they look like the Cybermen, but they're not.

So what's the history on these guys? Well, Doctor Who was off the air between 1990 to 2004 and fans of the series wanted more content. This is kinda why Big Finish do audiodramas on the series as they started off doing Doctor Who content before the show came back to fill in that gap. There w a home video company called BBV that wanted to do some sort of Doctor Who content without getting in trouble with the BBC. They either do original films using actors from Doctor Who or make knockoff monsters based on the existing creatures. The Cyberons have a different backstory from the Cybermen, as I think they were humans that turned into these creatures taking taking a drug (it's kinda confusing).

I wanted to draw these after spotting a picture on Tardis wiki and like before, I'm a huge Cybermen fan and wanted to draw more of them. Another reason is because of this video on the guy who made the masks on how he made them. He's also a Cyberman fan as well! XD
Развернуть
Комментарии 014.03.202200:34ссылка4.5 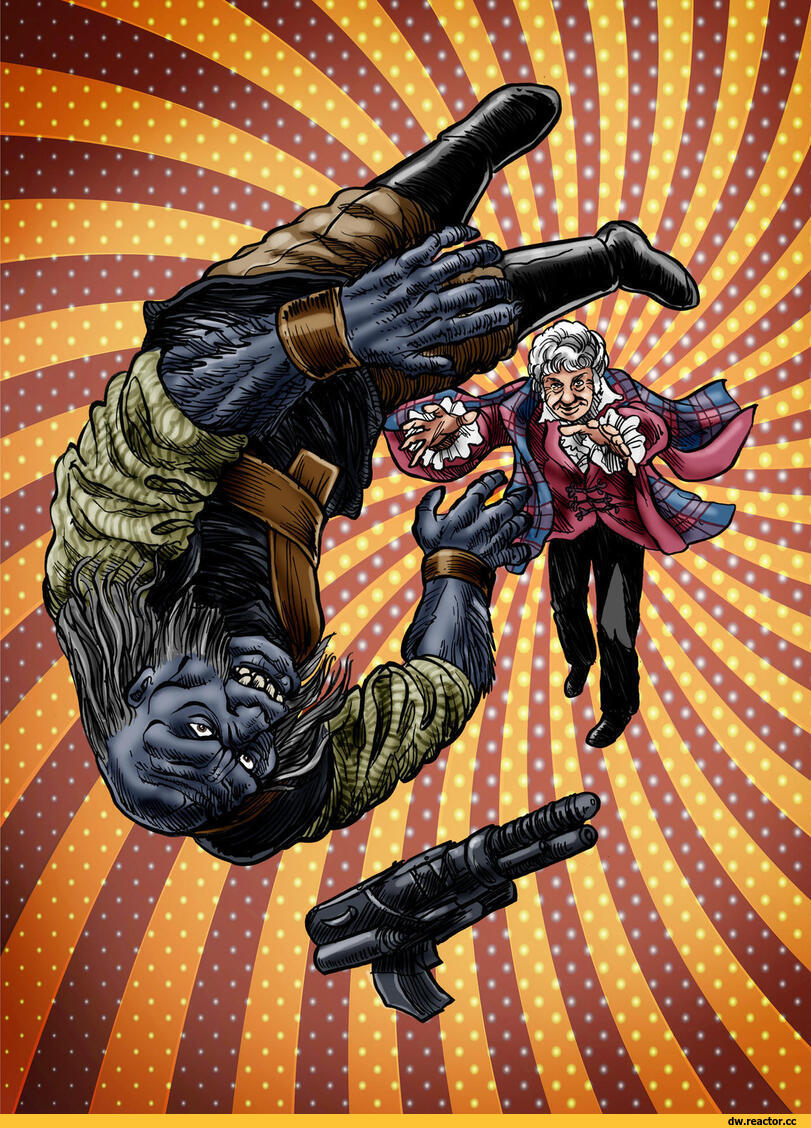 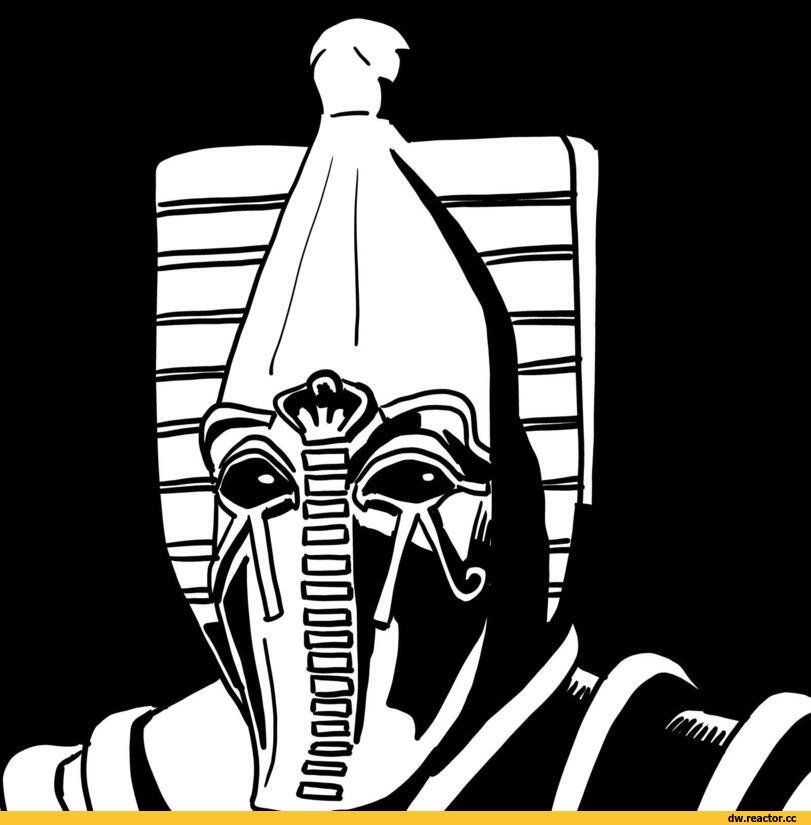 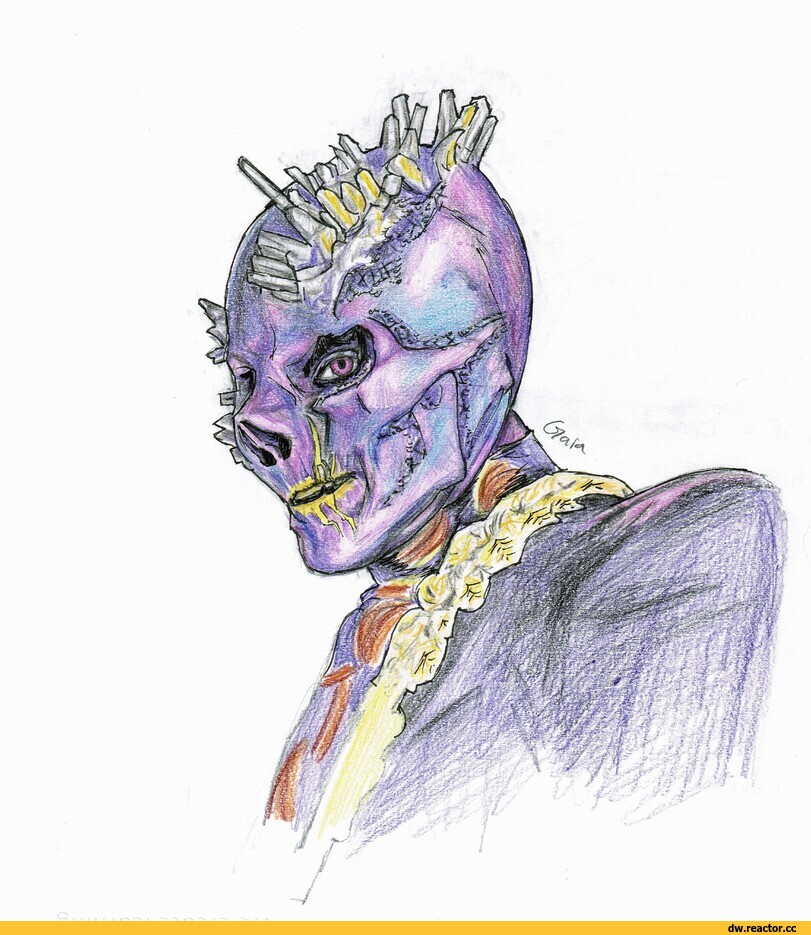 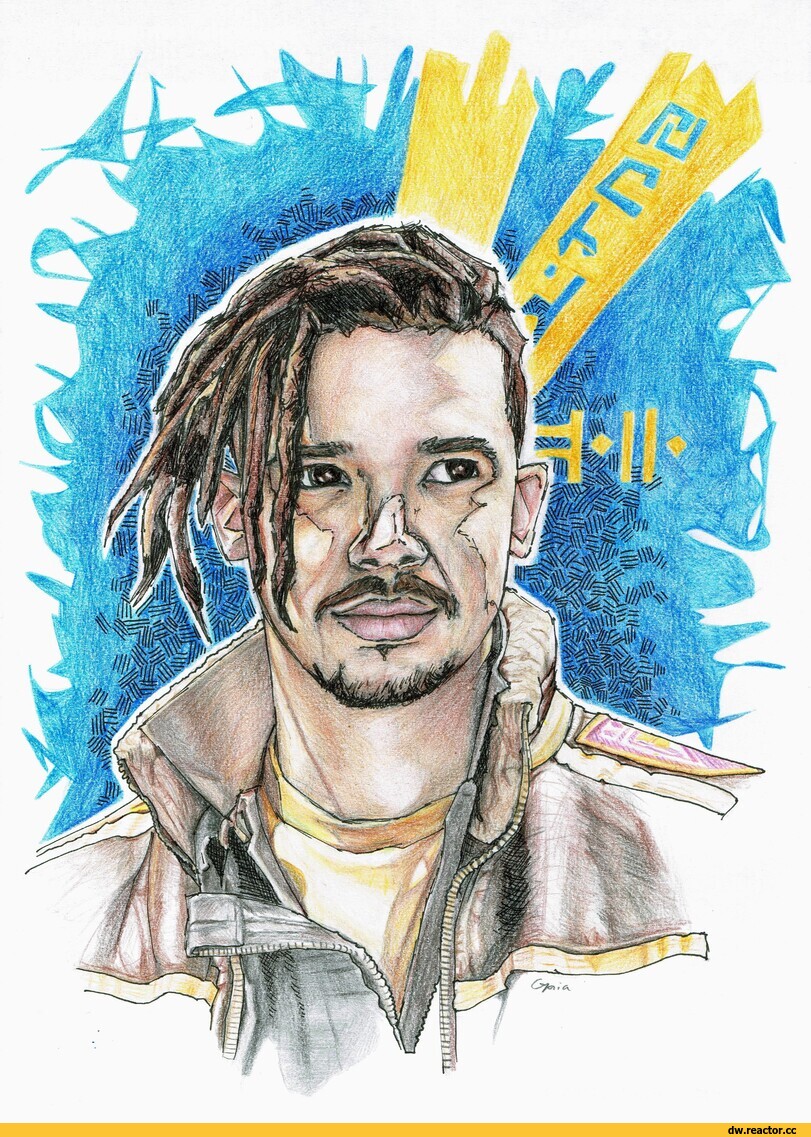 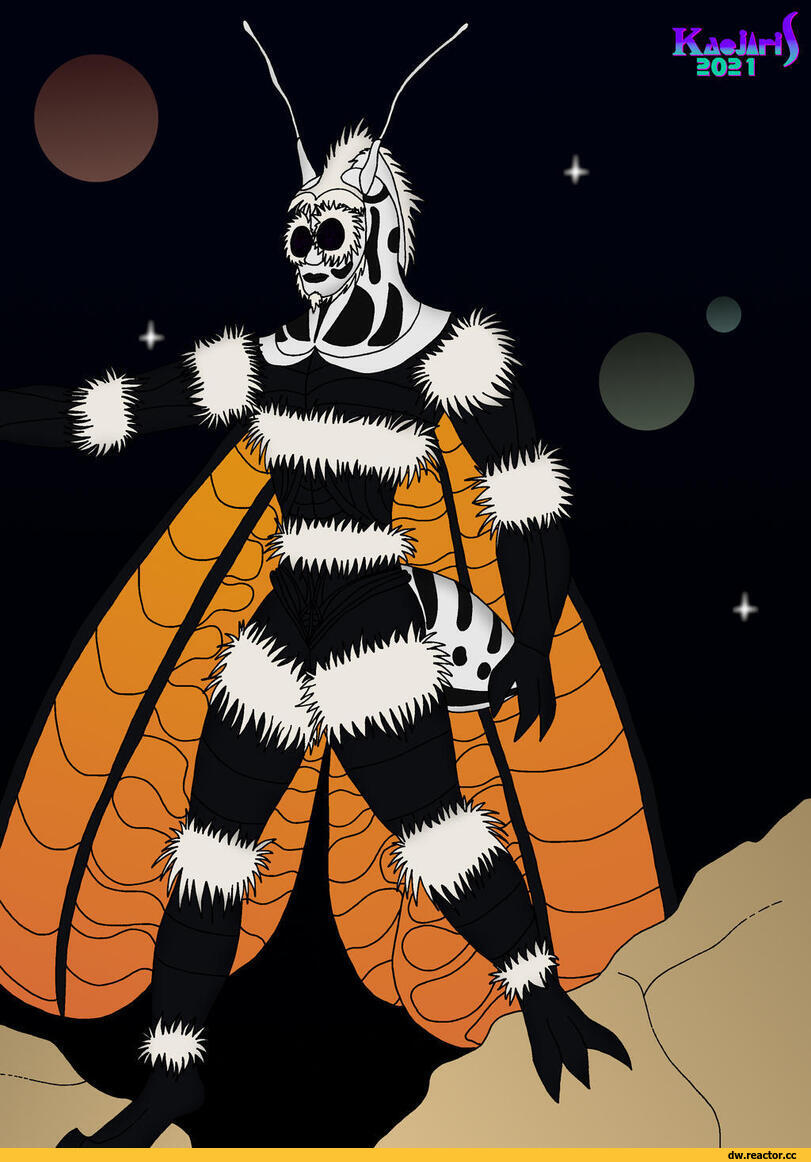